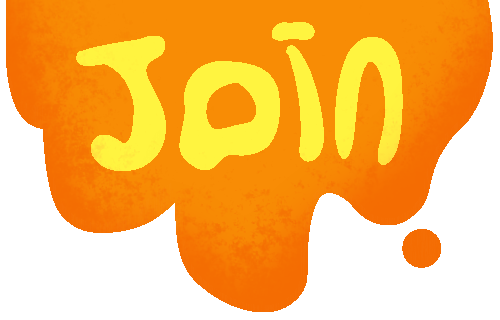 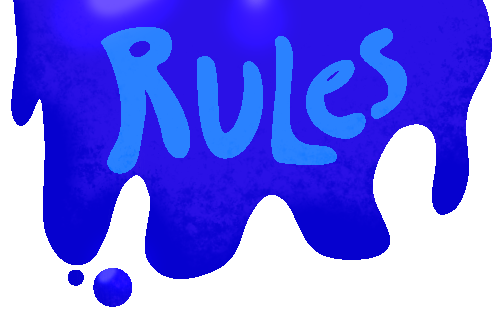 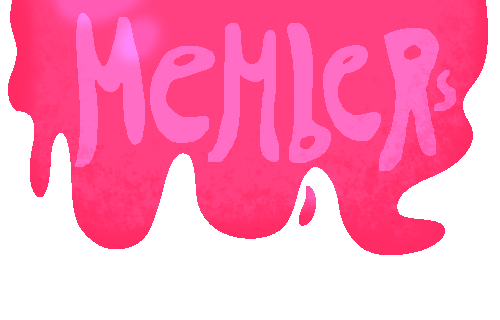 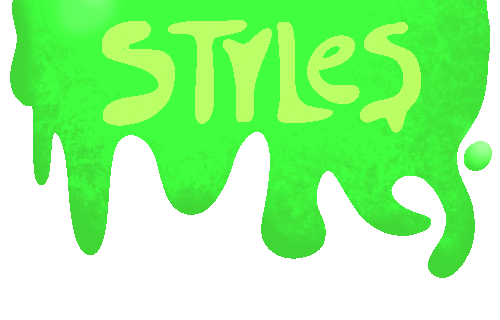 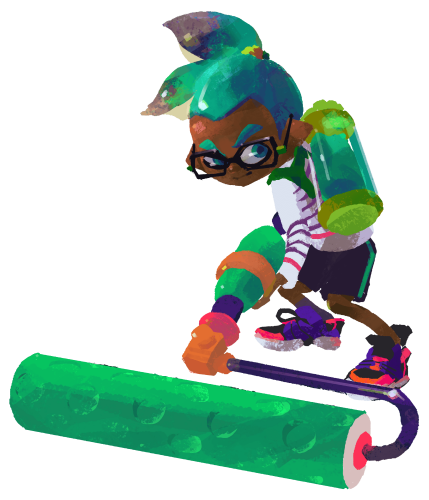 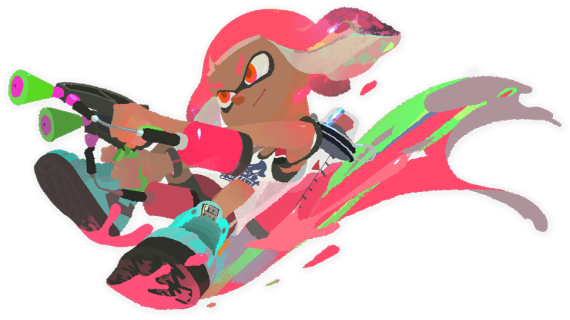 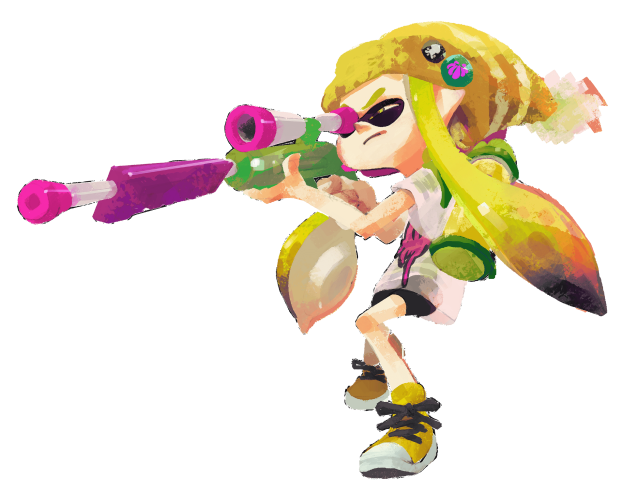 Welcome to Splatnet! The Splatoon themed webring! Founded on October 13th 2022, this webring is for Webmasters with a interest in Nintendos Splatoon franchise. We host Discord game nights for members who join, so please consider!

Splatoon is a shooter game franchise with currently 3 games in the series, and 2 major DLCs that expand its story. Gameplay consists of playing as a humanoid squid like character called a "Inkling" (Or in later series, a humanoid octopus like character called a "Octoling".) The primary game mode being "Turf War" where players must shoot their ink all over the map, and whichever team has the most inked by the end of the game wins. There are also other game modes such as the singleplayer story mode, or competitive play. In Splatoon 2, a new game mode was introduced called "Salmon Run" where players are together in a group of 4 and must fight off waves of "Salmonids" to collect golden eggs and fill a quota by the end of the wave for rewards.

"Splatfests" are events that occur where players choose a team from a theme (Such as "Cats vs Dogs") and play Turf Wars against each other for their respective teams. The final splatfests of Splatoon 1 and Splatoon 2 actually influenced the next games story. (Splatoon 1s final Splatfest had "Callie vs Marie" in which Marie won, making Callie the sister that has to be saved in Splatoon 2. Whilst in Splatoon 2s final Splatfest had "Chaos vs Order" in which Chaos won, making Splatoon 3 "Chaos" themed.

Splatoon 1 was first revealed at the Nintendo E3 2014 Digital Event and was released for the WiiU on May 29th 2015. The series went through many ideas before becoming the beloved series it is now. The directors for Splatoon, Yusuke Amano and Tsubasa Sakaguchi along with producer Hisashi Nogami had first envisioned the game as black and white tofu blocks shooting ink out of their nose. And then later made the characters into bunnies, this idea was going in the right direction but whenever they showed the product, they were always asked "Why bunnies?". Going back to the drawing board, they finally settled on squids and were able to get the demo ready just in time for E3. Since then the series became one of the most selled and loved games on the WiiU, selling about 4.95 million copies despite many considering the console a failure.

Splatoon 2 was teased October 20th 2016, revealed on January 13th 2017, and finally released worldwide July 21st 2017. This installment was shown to be massively successful, selling 13.3 million copies. And is still the most played Splatoon game in modern era. It introduced plenty of new weapons, maps, and player customization. On June 14th 2018 the "Octo Expansion" DLC was release which finally put the mysterious Octolings into the spotlight as playable characters after the player beats the DLC.

Splatoon 3 was announced on February 17th 2021 and made its release September 9th 2022, with tons of new features and quality of life improvements. Instead of a more "Drowsy" chaotic we often see in media, Splatoon 3 takes a "fun, fruits basket" approach with its chaoticness and marks many new achievements for the series such as the new idol group, Deep Cut, being a trio and also having a member that is not a Inkling nor Octoling. At the moment of writing, Splatoon 3 has major DLC confirmed but not much is currently known.